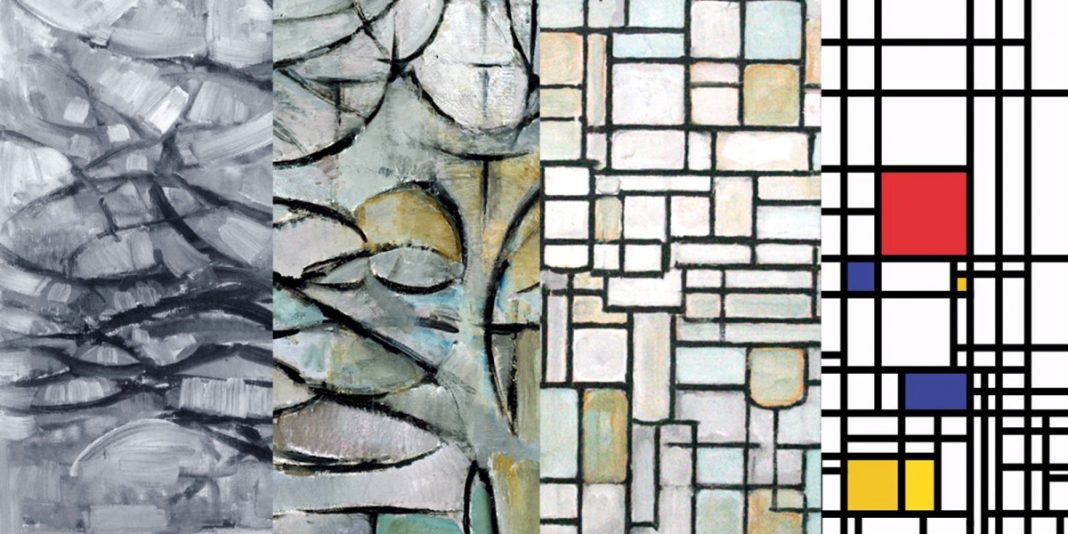 A masterpiece of design, when the Zanotta Sacco beanbag chair debuted in 1968 it embodied the new freedom that characterized design trends in the ’60s and ’70s.

Piero Gatti, Cesare Paolini and Franco Teodoro were a trio of young designers who arrived at Zanotta with the revolutionary new idea of building furniture by deconstructing its form.  Utterly simple and completely unstructured, the Sacco Beanbag was made from sections of PVC vinyl that were partially filled with tiny polystyrene spheres then stitched together.

The Sacco was an instant success thanks, in part, to its appearance in movies and TV shows (maybe you even remember Paolo Villaggio falling from it dramatically and tumbling onto the floor in his famous role as Giandomenico Fracchia).  While some people complained that the Sacco was a bit too soft and therefore uncomfortable, most people loved letting themselves sink into the  folds of the beanbag.

Sacco, Zanotta and me

I remember that period quite well, because these days everyone is asking me to tell them the story of the ‘60s and Sacco and the meeting with Aurelio Zanotta. 4 decades have passed since then, but evidently this informal armchair continues pleasing.” Piero Gatti is on the phone with us from his home in Tuscany. He will soon be in Milan to take part in the inauguration of the grand exhibit celebrating the anniversary of his Sacco armchair. Zanotta has put 40 of them together and has dressed them up for the occasion. But Gatti is not an architect who gets ruffled over celebrations. On the contrary, he is a rather reserved person who would perhaps have preferred getting involved in a new design adventure – somewhere between architecture and design, and possibly from the perspective of sustainability. We, many of our colleagues and Piero Gatti design enthusiasts know him above-all for having created theSacco idea with friends and equals Cesare Paolini and Franco Teodoro (both deceased, “we had a lot of fun and I miss our moments together.”). And so we asked Piero Gatti to speak to us about that idea and the atmosphere in those years, but also for his thoughts on the future and to reveal himself.

Q. Dear Mr. Architect, could you tell us one of your special memories from the beginning of the story with Sacco and Zanotta.
A. It was 1967, and ergonomics was still a pioneering concept. The three of us (we had already worked together) were thinking about a flexible chair, something different – not the same old armchair. Something that followed body movements. In those years, the concept of the relationship with the body was strongly felt at all levels – art, music, literature and fashion. And this concept was more or less quietly recurring when it came to design. After a series of experiments, the first version of Sacco was a PVC, reinforced, transparent object filled with polystyrene balls. It had a handle so it could be moved around easily. I want to stress that this was not a “pop” invention for us, but rather a precise project. It was a researched and rational object made of 2 hexagonal shapes comprising the upper and lower bases, and segments that fit together with a series of seams. The first thing we did was to obtain segments sewn by our mothers that were 170 cm long, made with a transparent, plastic material. Then we found an artisan who made driver’s licence holders and we asked him to use the same plastic to make us a prototype. We took pictures of it. After this test, we continued through alternating phases. First, we had a contact in the U.S. following a publication in an American magazine (Long Furniture Daily), we also went to 3M and then department store Macy’s saw the magazine (the name of our prototype was “Moll you are”, that is “shaped by yourself”) and their proposal took us by complete surprise. They wanted to know if we could produce 10,000 pieces right away! This is when we met with Zanotta. He understood the force behind Sacco and was able to immediately start working on the first functional prototypes. The rest is history.
Q. What has your approach to design been, besides Sacco?
A. A broad and diverse approach. In the early 60s, I was in touch with both Joe Colombo, who wanted me in his studio, and with Gavina. These 2 figures were important for me. Like the lesson from Carlo Scarpa – it was essential. But my first contact with the artisan and research aspect was from my paternal greatgrandfather, who often took me along the canals in Milan to watch the work done in the studios there. It was a useful, formative and inspiring journey. I created other design projects with my partners – especially chairs – for several companies in Friuli while I worked on Sacco. We started out by winning an award at the MIA exhibition in Monza in 1968. Then there was the work for Abet at Eurodomus in Turin. Right after that was the Furniture Show in Paris in 1969. Zanotta brought Sacco and it became very involving from that moment on. The press was dazzled, as was the world of design. But we are speaking about Sacco again…
Q. What do you see in your future as a designer?
A. To be quite honest, perhaps an environment-friendly version of Sacco. And new forms of sustainable architecture tied to the concept of a building with a more harmonious shape, building system and use of materials – and that is less wasteful in terms of energy. But the greatest difficulty is in the relations with the institutions in Italy. They certainly don’t assist anyone wishing to concretely experiment new things, beyond immediate profit.