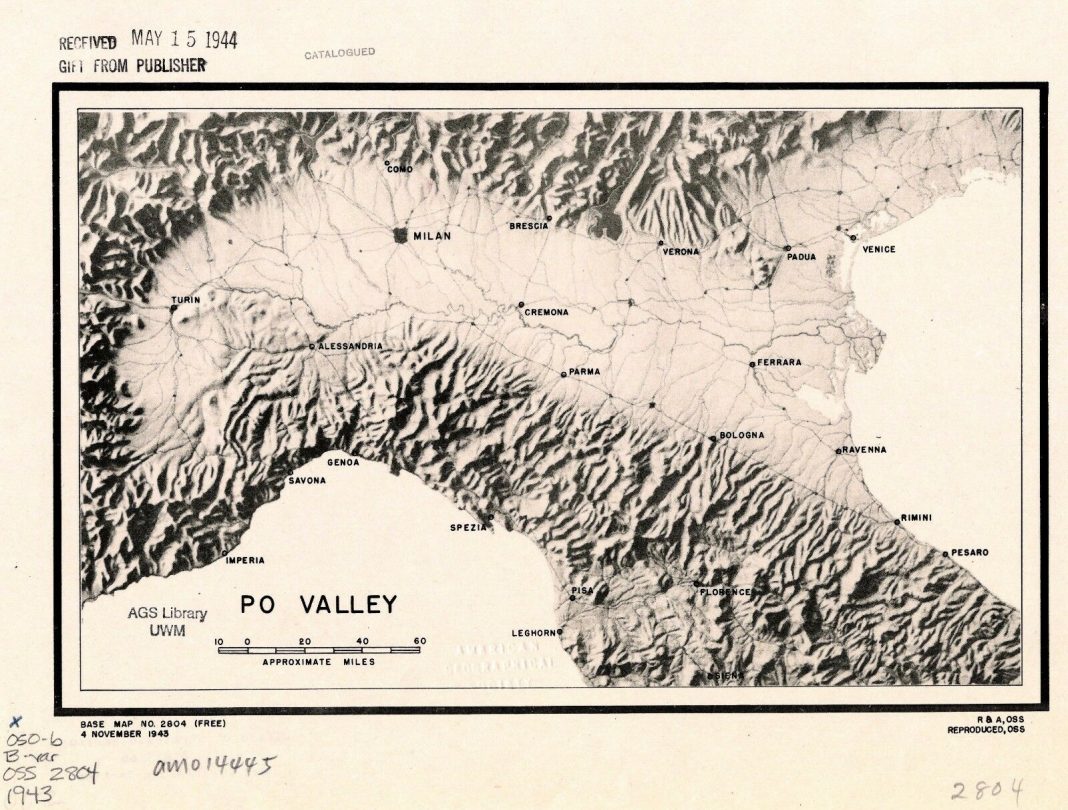 The Eames Lounge Chair and ottoman are furnishings made of molded plywood and leather, designed by Charles and Ray Eames for the Herman Miller furniture company. They are officially titled Eames Lounge (670) and Ottoman (671) and were released in 1956 after years of development by designers. It was the first chair that the Eames designed for a high-end market. Examples of these furnishings are part of the permanent collection of New York’s Museum of Modern Art.