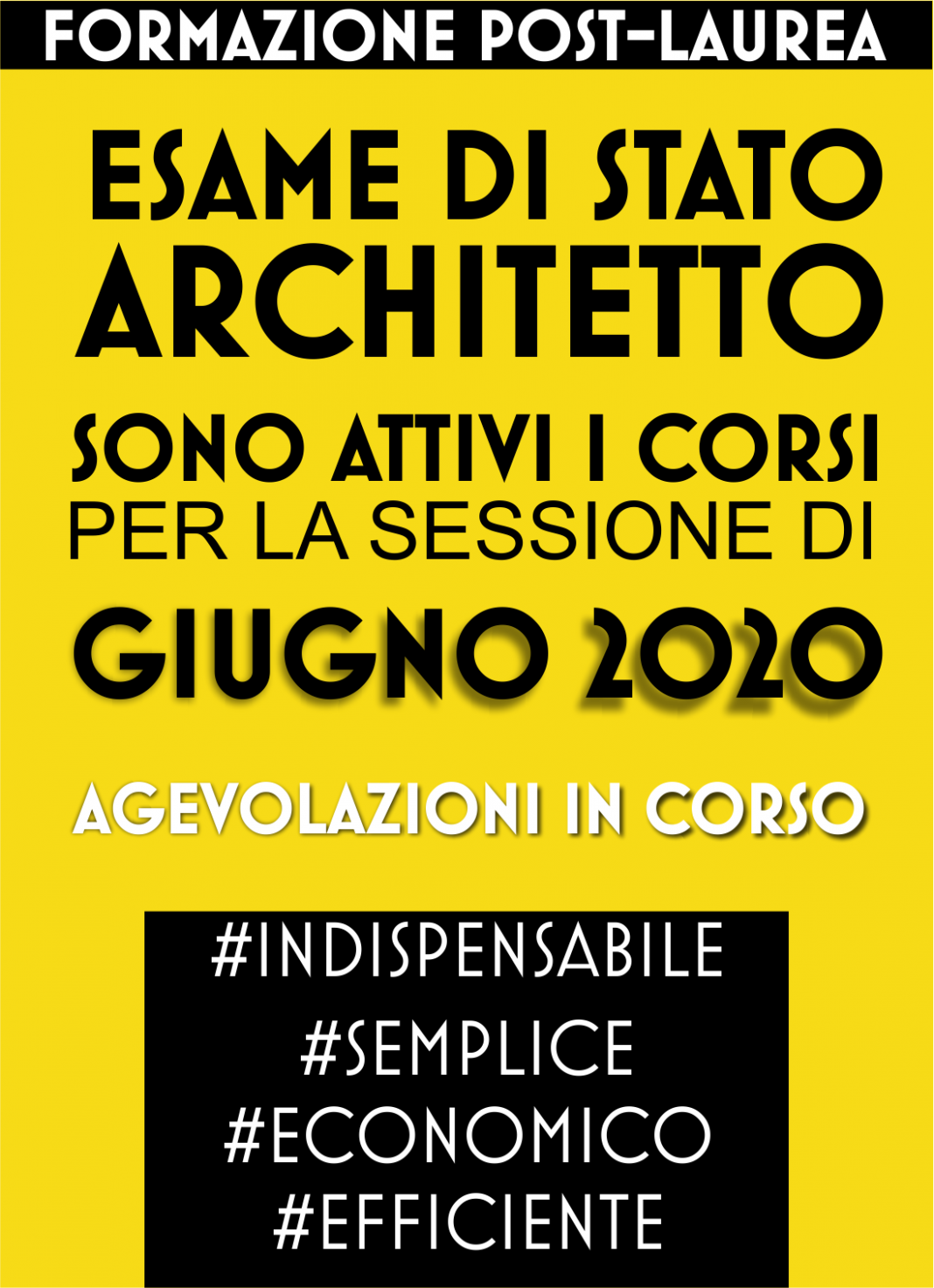 Egmont Arens was hired in the 1930s to design a low-cost series of mixers. This resulted in the production of the KitchenAid Model “K,” which showed streamlined lines for the first time, and the KitchenAid standard design has remained relatively unchanged since then.[10] The silhouette has since been made a registered trademark with the U.S. Patent and Trademark Office.

In 1997 the San Francisco Museum of Modern Art selected the KitchenAid stand mixer as an icon of American design. There is an attachment hub on the front of each mixer. Every KitchenAid mixer since the introduction of the Model “K” has allowed for cross-generational attachment compatibility, meaning that attachments from the 1930s can be used on modern mixers, and vice versa.

Note that this cross-generational compatibility extends only to attachments powered through the hub. Other accessories (beaters, bowls, etc.) are not necessarily compatible even across similar models in production at the same time (for example, not all current production six-quart bowl-lift mixers use the same accessories).Initially the mixers were only available in white; a range of four colors was introduced in 1955.

Today, some KitchenAid products are manufactured in Ohio, South Carolina, Mississippi, Indiana, Arkansas, Ontario, and Quebec while some products are manufactured in China,and its appliances are distributed throughout North America. All KitchenAid stand mixers are assembled in its factory in Greenville, Ohio. The die-cast parts of the machines come from various manufacturing plants around the world and are hand worked to remove imperfections on the metal cases. A factory tour, known as the “KitchenAid Experience,” is conducted by the assembly line workers.