In the late 1950s, the sons of Mariano Guzzini: Raimondo, Giovanni, Virgilio, Giuseppe and Giannunzio founded Harvey Creazioni for the production of artistic objects in enameled copper. The name is a reference to Harvey, the invisible giant rabbit from the film of the same name starring Jimmy Stewart. Soon after the foundation of the company, the production of copper objects was supplemented by fantastically designed plastic lighting.

This table lamp was designed by Harvey Guzzini for iGuzzini in 1972. The lamp is made from ABS plastic and emits a strong light. The lamp was originally designed for a children’s desk.

In the James Bond film “Moonraker” (1979) three black Sorella lamps are visible on the desk in Dr. Goodhead’s office.  Later on, 007 fights some goons in Drax’s spaceship, which is peppered with white Sorella lamps. 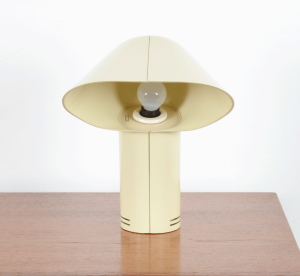 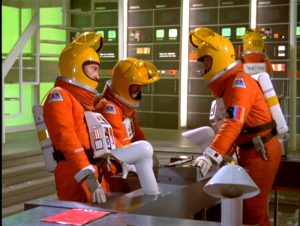 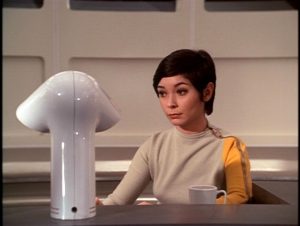 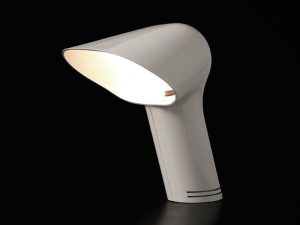 How To Draw A City Using Two Point Perspective