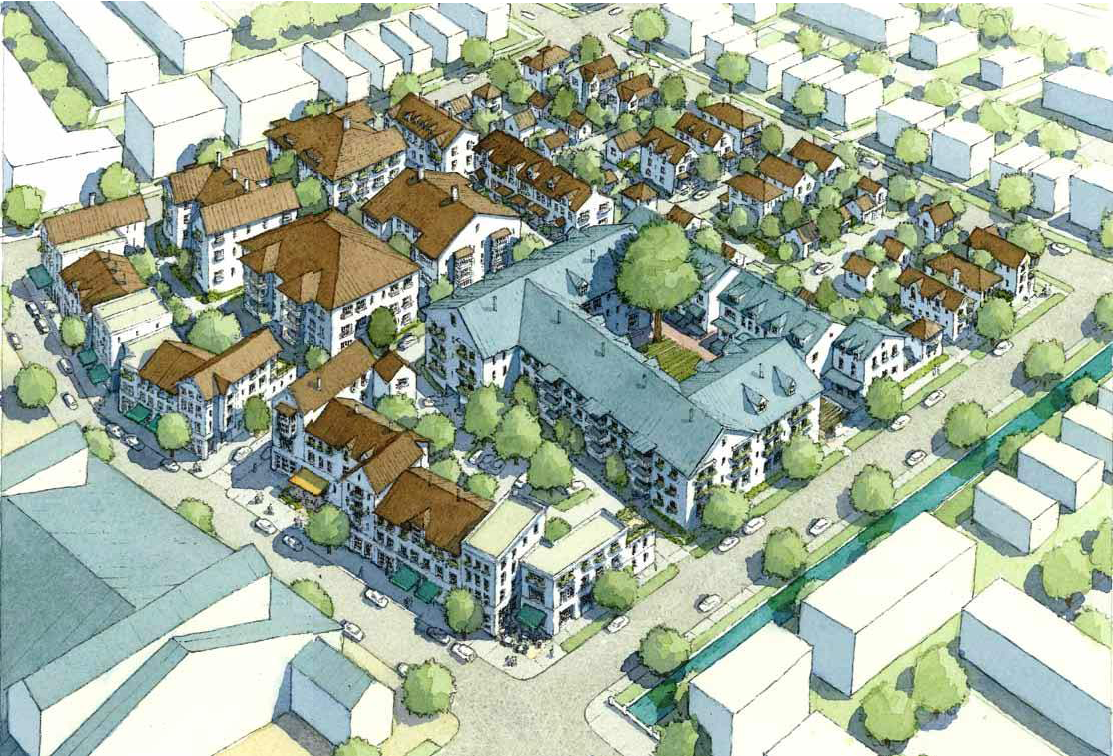 New Urbanism is an urban design movement that promotes environmentally friendly habits by creating pedestrian districts containing a wide range of housing and work types. It was born in the United States in the early 1980s and has gradually influenced many aspects of real estate development, urban planning and municipal land use strategies. The new town planning attempts to tackle the evils associated with uncontrolled urban sprawl and post-World War II suburban development.

New Urbanism is strongly influenced by urban design practices that were important until the rise of the automobile before World War II; includes ten basic principles such as traditional neighborhood design (TND) and transit-oriented development (TOD).

These ideas can all be traced to two concepts: building a sense of community and developing ecological practices.

The Congress for the New Urbanism views disinvestment in central cities, the spread of placeless sprawl, increasing separation by race and income, environmental deterioration, loss of agricultural lands and wilderness, and the erosion of society’s built heritage as one interrelated community-building challenge.

We stand for the restoration of existing urban centers and towns within coherent metropolitan regions, the reconfiguration of sprawling suburbs into communities of real neighborhoods and diverse districts, the conservation of natural environments, and the preservation of our built legacy.

We advocate the restructuring of public policy and development practices to support the following principles: neighborhoods should be diverse in use and population; communities should be designed for the pedestrian and transit as well as the car; cities and towns should be shaped by physically defined and universally accessible public spaces and community institutions; urban places should be framed by architecture and landscape design that celebrate local history, climate, ecology, and building practice.

We recognize that physical solutions by themselves will not solve social and economic problems, but neither can economic vitality, community stability, and environmental health be sustained without a coherent and supportive physical framework.

We represent a broad-based citizenry, composed of public and private sector leaders, community activists, and multidisciplinary professionals. We are committed to reestablishing the relationship between the art of building and the making of community, through citizen-based participatory planning and design.

The Region: Metropolis, City, and Town

The Neighborhood, The District, and The Corridor

The Block, The Street, and The Building 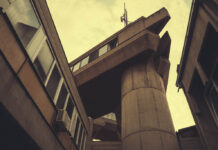 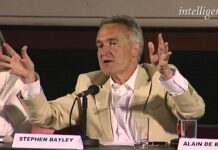 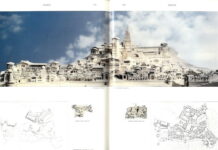 The Canons of Sustainable Architecture and Urbanism, 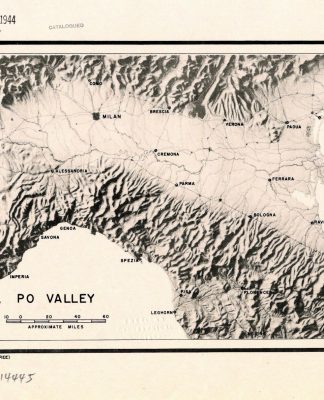 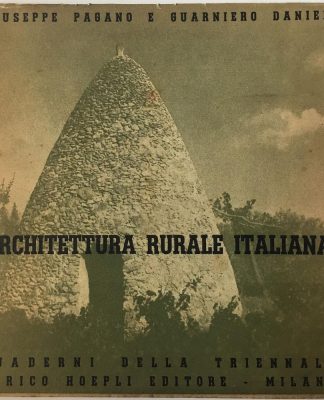 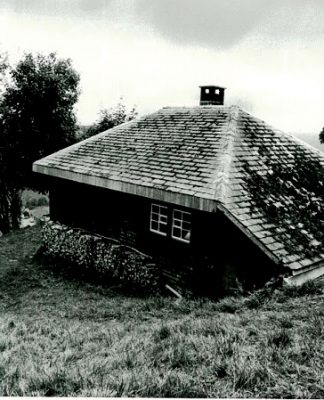 THE WORLD OF SIR SCRUTON 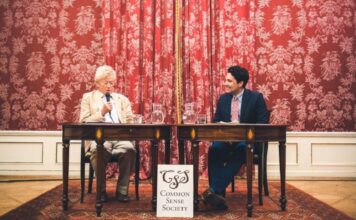 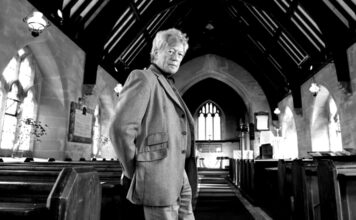 The Fabric of the City

Any cookies that may not be particularly necessary for the website to function and is used specifically to collect user personal data via analytics, ads, other embedded contents are termed as non-necessary cookies. It is mandatory to procure user consent prior to running these cookies on your website.